Forever in my heart ...Haiti 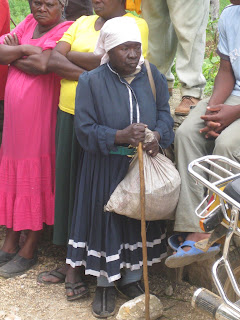 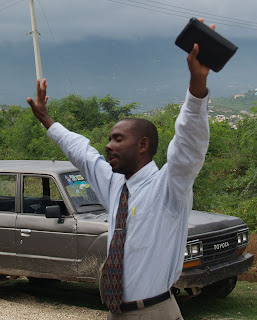 Please join each of us, with a burden to see Haiti, healing, healthy, and stable, today in prayer and in silence and let them know, the WORLD has not forgotten!
Posted by Colleen and Jussi at 2:16 PM